BAMAKO (Mali) – In the lead-up to the FIBA Women’s AfroBasket 2021, we take a closer look at all 12 participating teams competing in the championship running from September 17-26 in Yaounde, Cameroon.

This time, we bring you Mali, a heavyweight on the continent of Africa.

Mali marked their entry in the Women’s AfroBasket way back in 1968 when the then United Arab Republic (now Egypt) was the host. The nation instantly made a mark with a Third-Place finish and a bronze medal to show for their efforts.

After that feat, Mali, for the next 10 editions that they participated in, did not hold that surprise factor anymore and could only get to Fourth-Place positions in 1970 (Togo), 1981 (Senegal) and 1984 (Senegal).

However, Mali like a bolt out of the blues hit the continent with a shocking performance in 2007 when the team went to Senegal to claim the title for the first time with a 63-56 win over host Senegal. 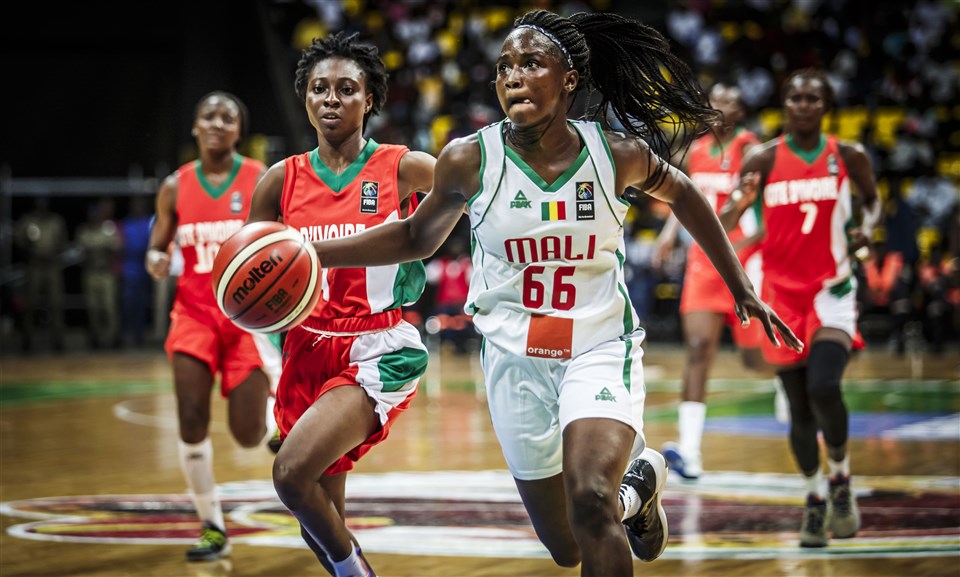 The win in 2007 defined a new role for Mali in African basketball as the worst position the nation have recorded since then was a Fifth-Place in the 2013 (Mozambique) and 2015 (Cameroon) editions with silver and bronze medals and before that time in 2009 and 2011 respectively in Madagascar and on home soil.

In the last two editions of the Women’s AfroBasket, Mali have finished in Third-Place to show some level of consistency with a view to taking it higher when they get to Cameroon for this year’s edition of the Championship. 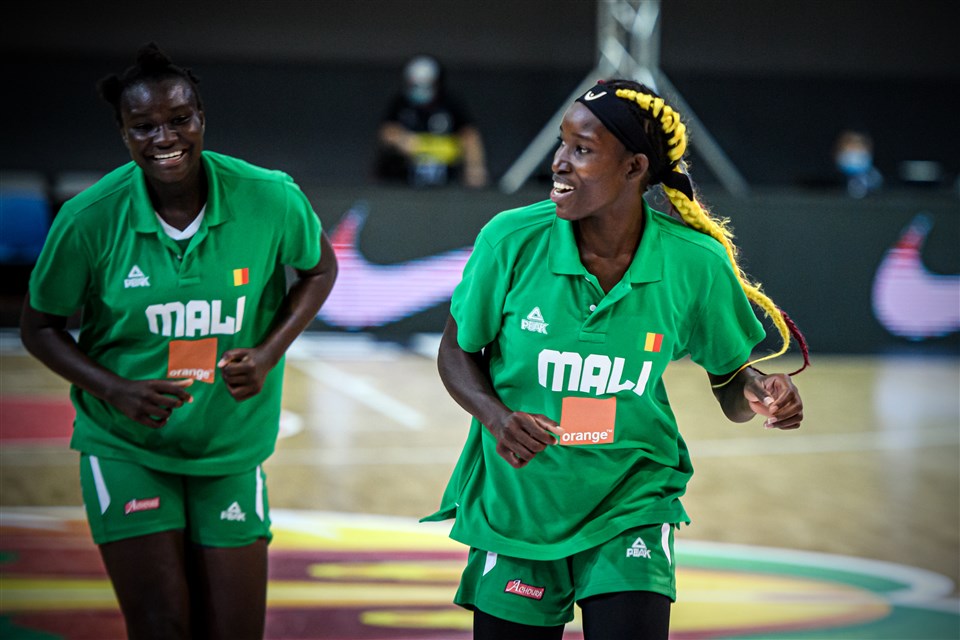 The 2019 edition of Women’s AfroBasket saw Mali’s Touty Gandega among the All-Tournament team.

FIBA Ranking Women: 41st (World); 3rd (Africa)
Last participation in the Women’s AfroBasket: 2019 (4 wins, 1 defeat; 3rd place)
Best result at AfroBasket: First-Place finish in the 2007 edition of the Women’s AfroBasket.
How they qualified for the Women’s AfroBasket 2021: Mali qualified automatically after finishing third in the 2019 edition of the tournament.
World: Mali have featured at FIBA Basketball Women’s World Cup 2010 in Czech Republic; they made their only Olympic appearance at the Beijing Games 2008. In 2012, Mali attempted to secure their second Olympics ticket to the London Games, but they came up short in their two games in the Women’s Olympic Qualifying Tournament in Ankara, Turkey.
Youth Teams impact: As a country, Mali has one of the most successful youth programs on the continent with their teams winning countless titles.

Mali have won every of the seven editions of FIBA U16 Women’s African Championship dating back to 2009.

Mali have won seven of the last eight editions of the FIBA U18 Women’s African Championships.

In the process, Mali have represented the continent several times on the world stage. It’s this successful youth basketball programs that make Mali senior team a top contender when it comes to Women’s AfroBasket. 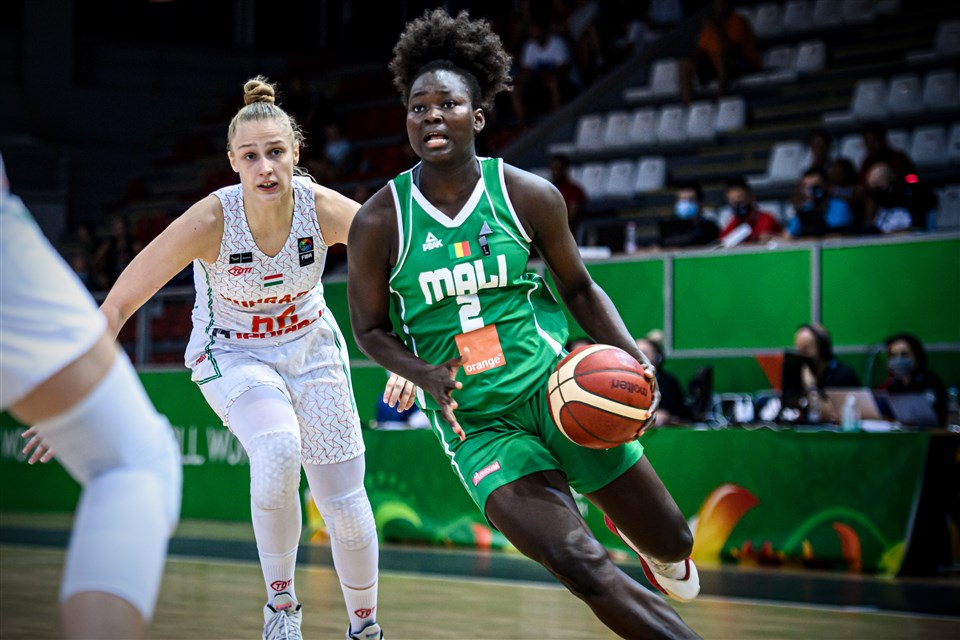 History/Qualification:  Mali made history at the FIBA U19 Women’s Basketball World Cup 2021 as they became the first African side to advance to the Semi-Finals of the competition.

Key Players: Fresh from the FIBA U19 Women’s World Cup in Hungary where Mali finished 4th place, the country have loads of young players to inject into the senior team. 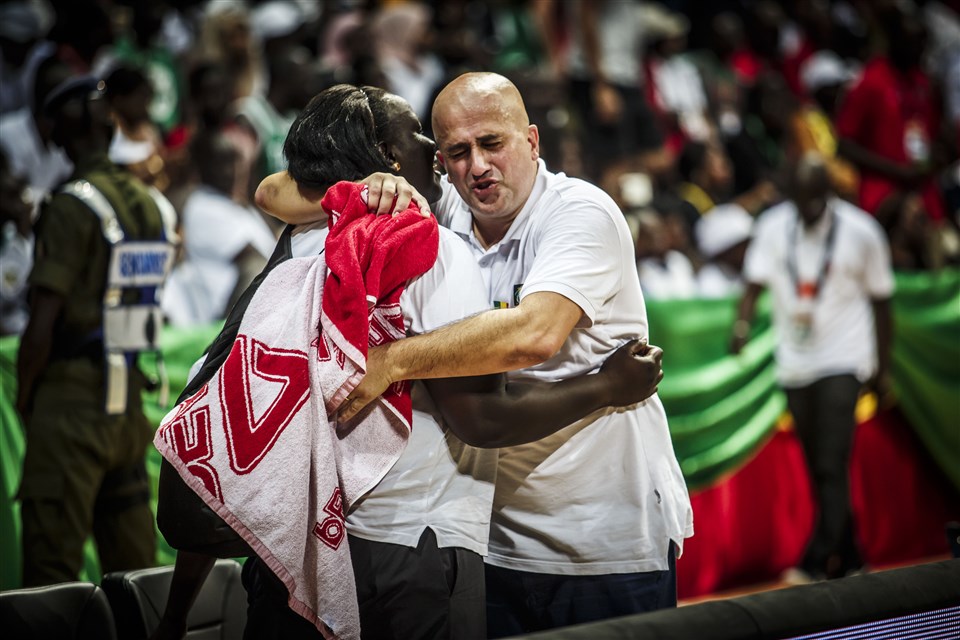 Head Coach: Few coaches know Mali basketball better than Sylvain Lautie. The Frenchman has occupied different positions working with Mali basketball. If he returns for this year’s African Championship it could a massive addition to Mali.

Outlook: Mali will play in Group D and contend with the tall ambitions of Cote d’Ivoire and Tunisia. The team has undeniable talent. They are usually well-coached, and expectations are that they have the tools to return to the tournament once again.